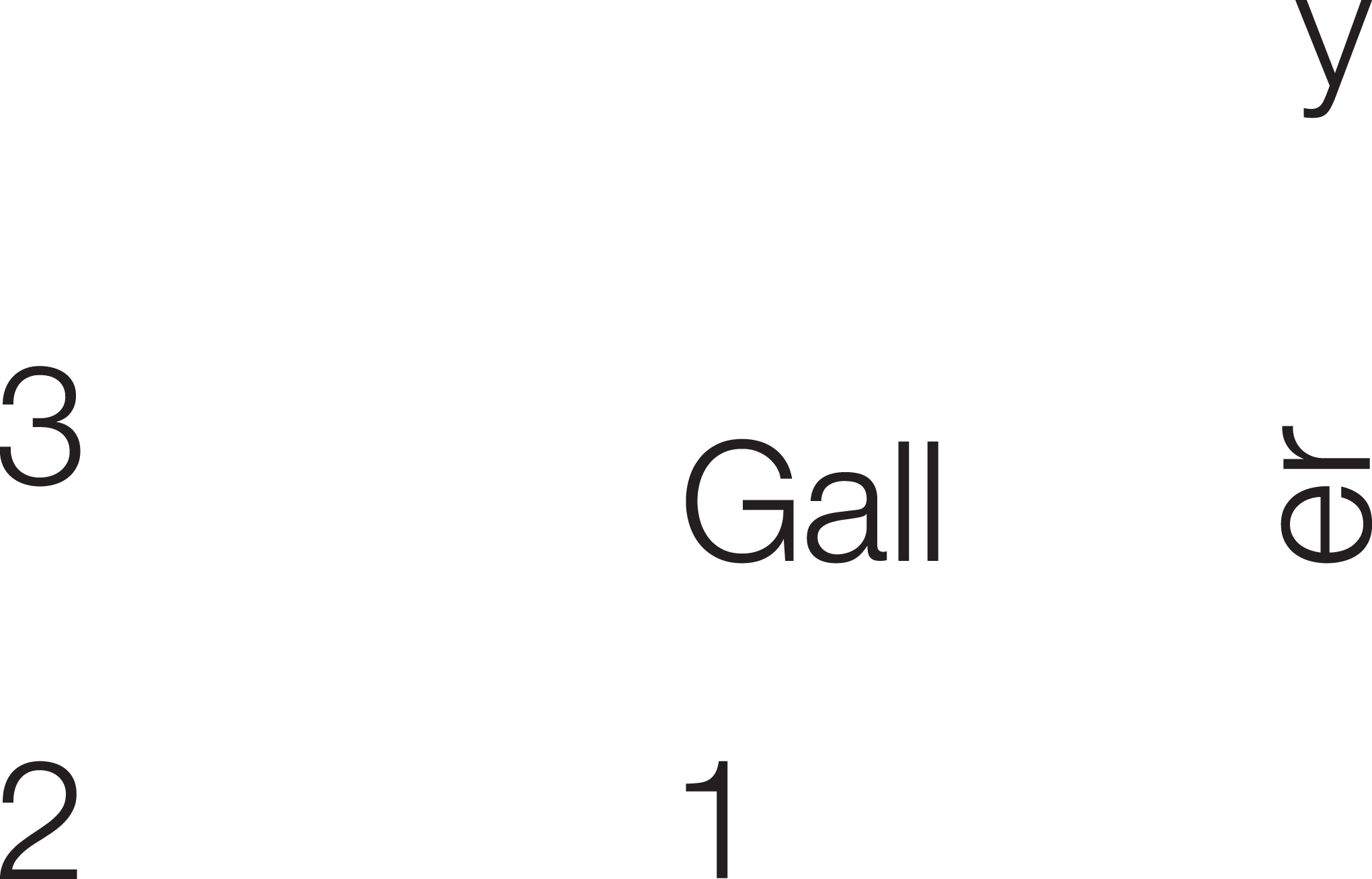 Andrew Russeth, "The Year in, and Beyond, New York Galleries—Plus a Top 10 from Around the World," ARTNews, December 27, 2017

Sam Korman, "The Whitney Biennial is not the only story in town, as this roundup of exhibitions reveals," ArtReview, May 2017

Wendy Syfret, "From Dave Navarro to Rachel Green, Am Schmidt understands the art of celebrity," i-D, May 26, 2017

Reading Frequencies is reading of words from this edition of Mnemosyne Atlas in order of frequency of word use. While seemingly data driven Reading Frequencies reorders the text to focus on the moments when the individual points to the collective through the use of language and explored through a growing chorus of voices.

Jake Borndal, Savannah Knoop, Sara Knox Hunter, Sarah Rodigari, Kate Scherer, and others will read from the artist's book Solipsistic Trollop Mystic and share words from additional texts brought in the day of.

321 Gallery is an artist-run space located on the garden level of a brownstone in Clinton Hill, Brooklyn. 321’s first exhibition, a one-day show in June 2012, was followed by a three-person show in March 2013. Since February 2014, 321 has continued to mount solo and group shows for a multi-generational group of emerging artists both in the gallery and at art fairs such as Material (CDMX), NADA (NY and Miami), and Untitled (San Francisco). 321 has presented screenings, performances, hosted artist talks, and published books. Past exhibitions have been recognized by The New York Times, The New Yorker, Artforum, Apartamento, PIN-UP, ArtNews, BOMB Magazine, ArtReview, and Vice, among others.

Open Saturdays and Mondays 12–5 PM and by appointment.

Email inquiries may be directed to 321@321gallery.org.

We are currently unable to accept proposals for exhibitions.

Please be advised that the gallery is not wheelchair accessible. We apologize for any inconvenience. 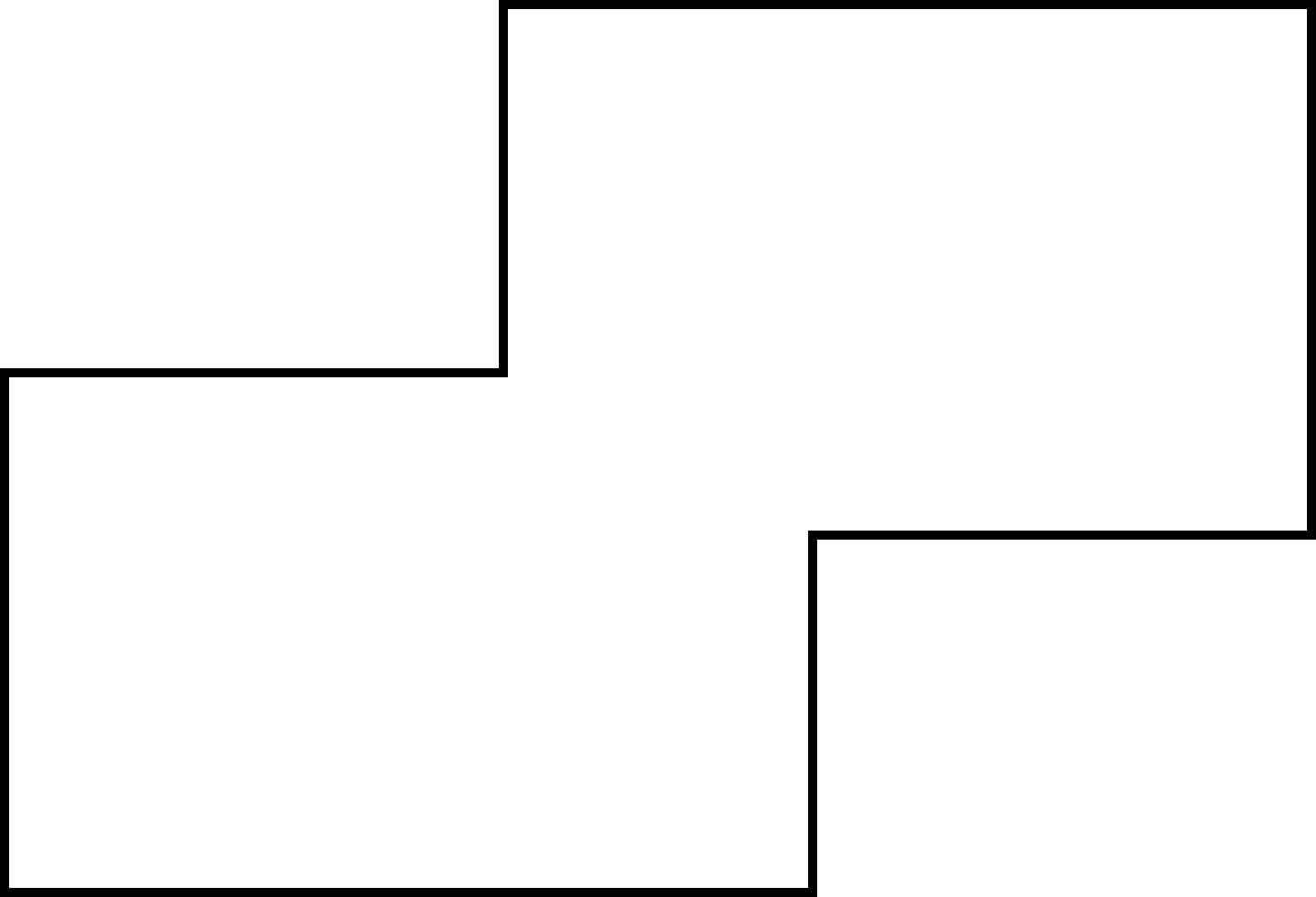